Five Things That You Never Expect On Gut Healing

In recent times medical science has started appreciating what father of modern medicine Hippocrates once said; “all diseases start in the guts”. That is why gut healing has assumed major importance in recent times. Many people are taking steps for making their guts alright and properly functioning such as correcting the leaking gut syndrome. However at times there are certain things that happen but were least expected by the patient or even the treating physician carrying out the treatment and one should remain ready for such unexpected results.

Diet and Protocol for Gut Healing

Over the years scientists and many patients as well have found out that it is the combination of diet and protocol that can expedite gut healing process. For instance; using food bereft of sugar and gluten and practicing yoga and pranayama can help greatly in healing of an ailing gut. Yet after getting through the process and getting the desired results about gut repair there could be a few surprises for the patient who underwent the healing treatment.

Going through the gut healing process helps improvement in digestive system and stomach related issues but there are also five other unexpected results for the patient at times. They are listed below in chronological orders.

Skin is the largest organ in human anatomy and it can easily indicate the state of health of a person. Before treatment many people who were having skin problems, pimples, and irritations could get rid of such problems after the treatment. Usually such breakout of pimples, acne, and rashes are often associated with digestive issues but gut healing can automatically address these issues. In essence; the result is due to hormone balancing in the anatomy due to the healing of gut and corresponding digestive system. Digestive problems and gut disorders can occur due to a number of reasons and not having a primary care doctor. But once the gut was healed the patients experienced dramatic improvements in skin related issues besides having clearer and brighter skin.

Many of the patients who underwent treatment or have taken steps for gut healing found their hormonal imbalances neutralized effectively. Some people, especially women suffered problems in their periods after antibiotic treatments. In addition; there could be other problems like retaining excess water in the anatomy or becoming floppy in stature. All these; the skin disorders included; generally indicate hormone imbalance in the anatomy. But healing of the gut and addressing gut issues can automatically address the hormone imbalance problems. Trick of the healing lies in a combination of balanced diet, healthy life style, and quality supplements. All said and done; healing of gut can result in balanced hormone level in the body.

It was not only the skin and hormonal problems that were addressed by cleaning of guts but it also effectively addressed issues relating to nails and hairs of the treated patients. Some of them had fairly brittle nails and very weak hairs. They would easily break and fall out. Greatest problems for these people were that the nail or hari that fell out did not replenish automatically. But once they had the gut healing done things changed dramatically. Hairs and nails both became stronger and they stopped falling apart as they used to be before the treatment was carried out. Also unlike the pre-healing period their growth were consistent and sustainable.

People that were earlier suffering from emotional problems and depressions in the pre-healing period found that their depressions eased out after the gut healing was carried out. Many of these people had seasonal depressions but everything got sorted out quickly once the healing process was carried out. They did not have the recurrences of depression that were plaguing them earlier and this also dramatically improved their personal and social life as well as professional careers.

There is no dearth of people who suffer from consistent anxieties even when there are no potent reasons. This could have been triggered by some unwarranted experiences they had in their lives or for some other reasons. But many of them did not know that the solution lay in gut healing.  When they finally had it they found to their utter surprise that their feeling of anxieties and nervous breakdown have simply non-existent and have evaporated in smokes.

In college, I lost three family members one right after another in a series of unrelated, and unexpected events. Their deaths happened within months of each other and I was left with what was diagnosed as Post Traumatic Stress Disorder. I felt like my whole world had come crashing down, and that at any given moment everything in my life could completely crumble and fall apart.

Are probiotics good for you? Things you should know about probiotics 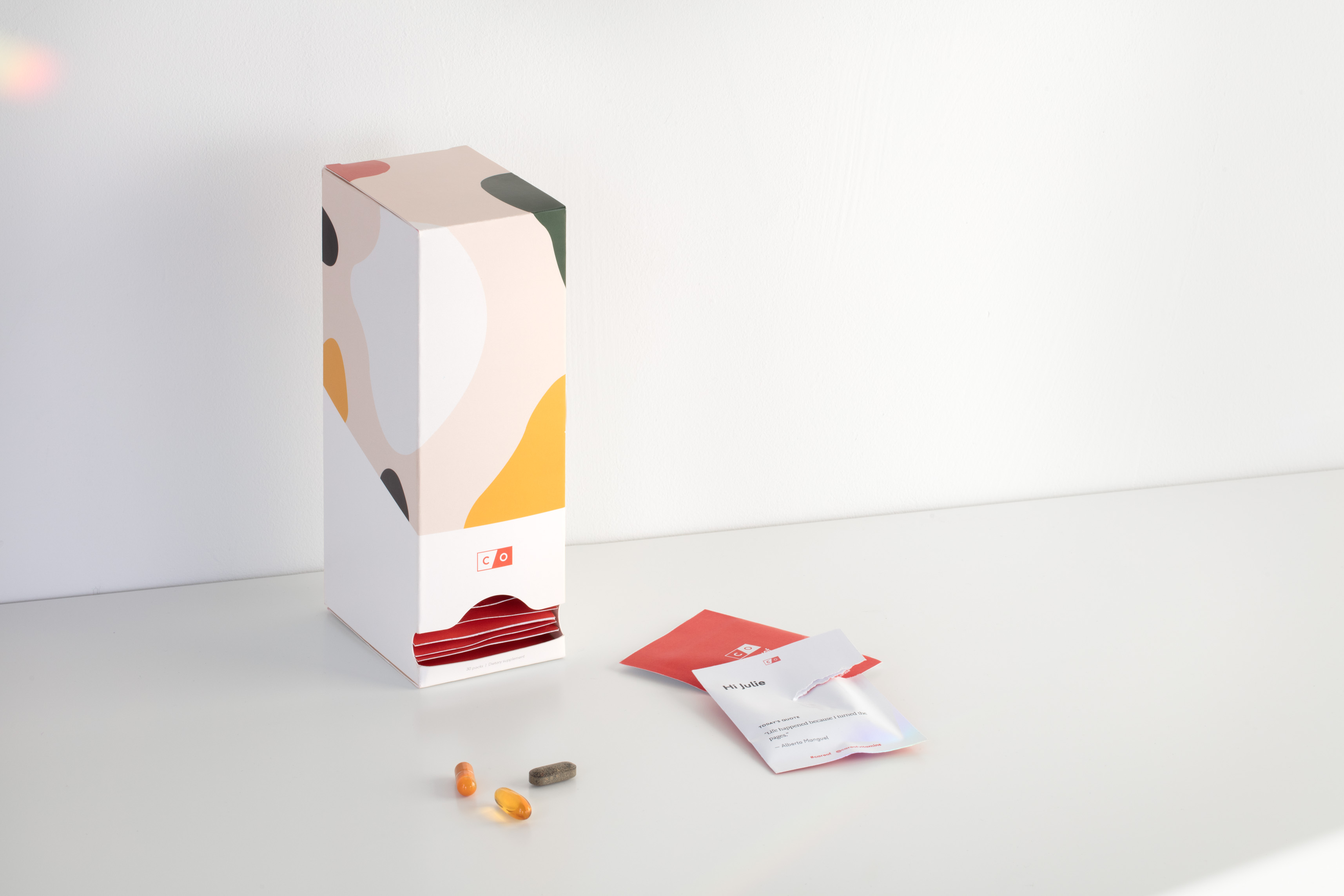